When ordering food to home, I tend to use Menulog as they have the best selection of restaurants in my immediate local area.

Their site is easy to use, and communication about the progress of your order is excellent.

Last week however, the “communication” took a bit of a turn, and I was quite disappointed in the response from their social media team.

On arrival, I received the following text from the driver:

I found that a bit creepy – and when I pointed it out to their Twitter account, this was the exchange:

Really? Stop and think about this for a moment. This is not even remotely funny.

Let’s suppose the customer was a woman who has recently drawn up the courage to leave an abusive relationship, but her former partner is stalking her. She decides to order in food because she’s scared to go out in public, lest she runs into her former partner.

Suddenly, a text message arrives from an unknown mobile number, and it says “Hi dear I’m outside”.

This is going to scare the living hell out of her. As a man who has left a violent female partner, I know this would scare crap out of me, given the predilection of that partner to cause trouble in my life. I know how this feels.

Do better Menulog – a lot better. Teach your drivers not to do this.

WARNING: This article may contain Mr Robot spoilers if you’ve not yet watched “S04E05 Method Not Allowed”.

I’ve been a fan of the television series Mr Robot since it first began in 2015. The show is an intense thriller based around a hacker group known as ‘fsociety’, which “aims to destroy all debt records by encrypting the financial data of E Corp, the fictitious largest conglomerate in the world.”

Not only is the story and scripting of this series fantastic and engaging, Mr Robot has become famous for testing the bounds of traditional cinematography.

For example, rather than use traditional cinematographic techniques, creator Sam Esmail has pushed the boundaries to create a stunning visual look and feel. The following video provides an excellent explanation of what this means within the show.

In the current and final season, Esmail is taking us towards to conclusion of the story in even more interesting and stunning ways.

This is where S04E05 is remarkable. After watching it and being – (yet again) – amazed by the experience, I carried on with my evening.

The next day, I read a review of the episode and found myself shocked. The review described the episode as a “silent episode” – and I’m like, what?

Within the first couple of minutes, Darlene tells Elliot that “we don’t have to speak”. And they don’t – there isn’t a single other line of dialogue until the last few seconds of the episode.

This is where the writing of Esmail shines. I thought to myself that “no, it wasn’t silent, I was listening the whole time”.

But the story is so well written that I believed I heard the story being spoken. The only “talking” in the episode is done with characters sending or receiving text messages.

I was blown away – I literally remembered hearing the story being told – but I went back and watched again.

No dialogue. And I didn’t even notice.

Stunning television that is truly art.

In this age of “fake news” and “native ads”, people are not critical enough about the information presented to them. They end up believing what they want to believe.

How do we tackle this? How do we teach our children to recognise this phenomenon? How do we give them the tools to understand and review information for themselves, lest “fake news” becomes a scourge for all time?

In a recent episode of This Week in Tech, contributor Mikah Sargent spoke of how he undertook a ‘media literacy’ course whilst in college.

I could help but thinking how good an idea this was.

Teaching our children how to defend themselves against vested interests controlling our media will be an important democratic tool in the future.

What do you think?

There are many fine examples of journalism in the world today, but we unfortunately live in an age where “fake news” and the selective acceptance or non-acceptance of “facts” is prevalent.

As such, for consumers of news, understanding what is really happening in the world today can be confusing.

Not to mention, misleading.

The downing by Soviet fighter jets of Korean Air Lines Flight 007 in 1983 was a tragic, yet fascinating story of tragedy and international politics, spanning more than a decade.

Here is a fabulous piece presenting an insight into how the beginning of this story was covered.  This is reflective of just the San Francisco area at the time – at a time when journalists really were journalists. 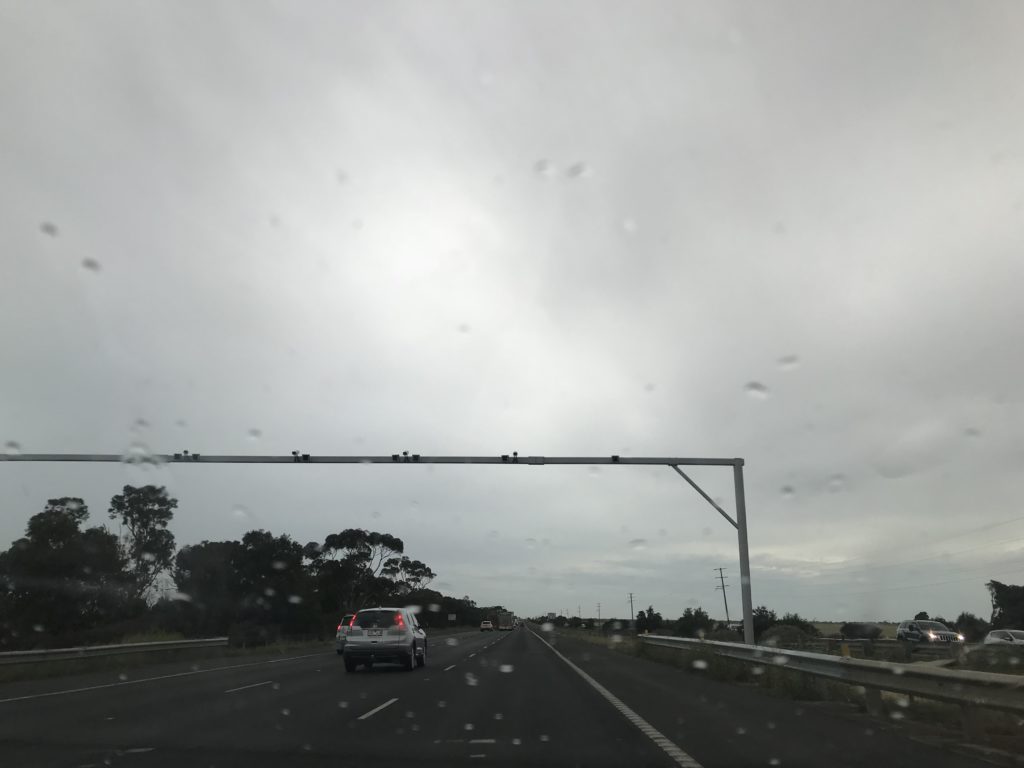