Earlier in the year, I posted about the 1990 Bathurst 1000, and how as part of the telecast, Channel 7 embarrassingly missed the winning Holden Commodore of Win Percy and Allan Grice crossing the line.

Here is the resultant video from that first attempt:

I mentioned in my first article that footage of the car crossing the line did exist, and was broadcast as part of Derryn Hinch’s program on the Friday night before the 1991 race.

I had never seen it again since.

Now, with the recent release of the 1992 Bathurst 1000 on DVD, I have finally come into possession of the missing footage of the car crossing the line for victory – after discovering it within a profile of Grice as part of the 1992 telecast.

So, armed with that footage, I have revisited my edit, and finally – FINALLY – after 30 years I’ve been able to put it together for posterity.

Here is the entire final lap, with the footage of Grice crossing the line spliced into exactly where it belongs:

It was the first appearance at Mount Panorama of the Nissan Skyline R32 GT-R, commonly nicknamed “Godzilla”. It was also the first time the circuit had ever been fully re-surfaced since it was first sealed in the 1950’s.

There was also an unexpected winner – the Holden Commodore of Win Percy and Allan Grice.

Touring car racing in Australia at the time was dominated by the turbo-charged Ford Sierras, and soon it would be the Nissan GT-R doing all the winning. Holden were largely also-rans, and had only won one significant race in about four years.

In fact, until Larry Perkins hit the lead early in the 1990 event, a Holden hadn’t led a single lap at Bathurst since Allan Grice took the chequered flag as the winner of the 1986 race.

A Holden simply wasn’t expected to win – but come the end of the race, the #16 Commodore took the win against all the odds.

Many believe it was the re-surfacing of the track that was a major factor. The new surface gave everyone more grip, and the Ford Sierras spent the first half of the race tearing their tyres to pieces because of it. So they slowed down to preserve tyres and the Commodores could stay with them.

There was also another significant happening that afternoon. Long time broadcaster of the race, the Seven Network – renowed for their innovation in motorsport telecasts – (they introduced RaceCam to the world in 1979) – embarrassingly missed the winning car crossing the line!

This had always bugged me – but recently, I fixed this!

In the opening of the telecast of the 1991 Bathurst 1000, there was a short in-car sequence of Grice crossing the line for the win. Having recently come into possession of high quality copies of both events, I took it upon myself to fix the mistake as best I could.

Here is the result of overlaying the missing piece onto the original broadcast footage:

On a final note, there *is* footage of the car actually crossing the line somewhere in the Seven archives. The Friday night before the 1991 race, Derryn Hinch broadcast his current affairs program from the circuit, and within his “Thank God It’s Friday” segment, there was backpack camera footage from the pit lane of the car crossing the line.

I saw it at the time, and was pleased to see it – but I’ve never managed to get a hold of it. If anyone has a copy of Hinch’s program from 04/10/1991, I would love to hear from you and fix this properly!

The Bathurst 500/1000 has long been an iconic sporting event in Australian culture. While it first appeared at Mount Panorama in 1963, the race actually pre-dates that year, starting at Victoria’s Phillip Island circuit in 1960.

It moved to Bathurst because the 1962 race basically destroyed the circuit, which all but eliminated it from the racing scene in Australia until the mid-1970s.

While the racing today is primarily about entertainment, back in the 1960s and 1970s it was about manufacturers proving their cars to the public, thereby “winning on Sunday, selling on Monday”.

Here’s a fascinating insight from ABC’s Four Corners program about how and why the manufacturers did it back then.

Say what you like about the mandatory inclusion of the halo device in Formula 1 in 2018, but in last night’s Belgian Grand Prix, it probably saved the life of Charles LeClerc.

The black marks all over the halo are where Fernando Alonso’s McLaren landed on LeClerc’s Sauber after a massive first corner incident.

Let there be no more complaints about the halo – okay? 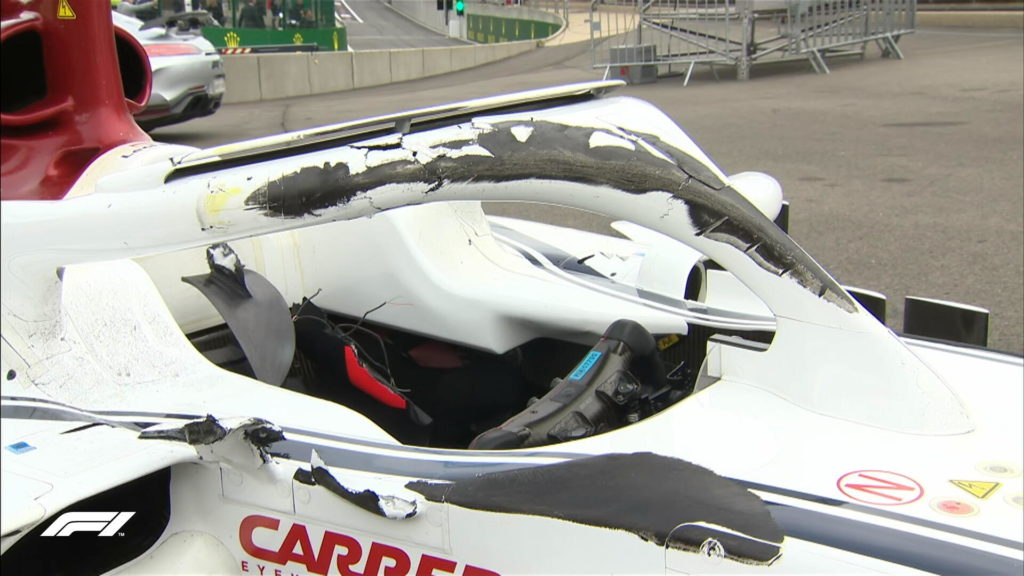 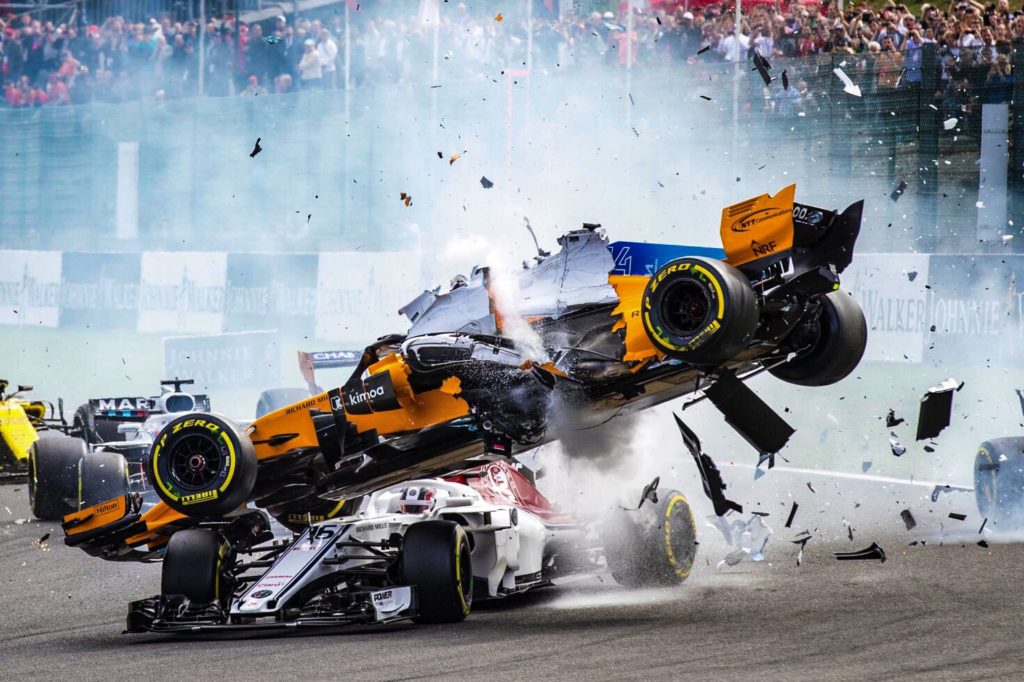 On the Belgian Grand Prix weekend, in the midst of the second turbo-era of Formula One, I thought it might be interesting to look back at the “big little” BMW turbo engine of the early 1980’s.

And it has a birthright you just might not expect!